THE SNIPER HAS lurked in the shadows of war for over two centuries evolving from paid assassin to the most highly trained of infantryman during World War Two, undertaking the most extraordinary missions. Little wonder then that in the field of collecting militaria, for many the sniper rifle is one of the most sought after … Read moreTop 5 Picks of WW2 Collectable Deactivated Sniper Rifles 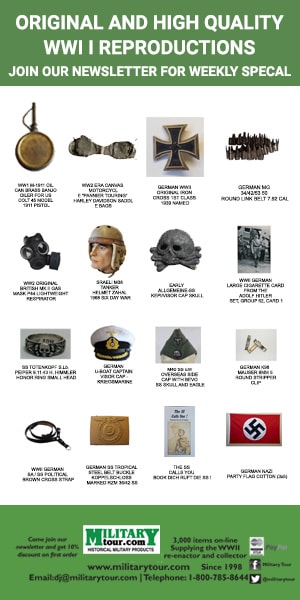