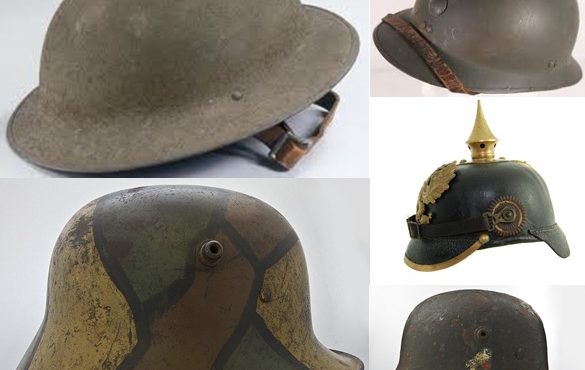 FIRST WORLD WAR relics are considered to be special not only because they bear witness to the event of a first ‘total war’ in which 20th century technology clashed with 19th Century tactics, but because in many cases they represent the first example of military technology still in use today, such as the modern steel … Read moreTop 5 Picks of WW1 Steel Helmets